A growing digital economy provides a better online experience for everyone

Digital disruption is changing how we live our lives. It has completely turned nearly every traditional business model upside down and is creating new companies who rise to billion-dollar valuations and market capitalisations whilst crushing long-standing market incumbents. The market projections are that 45% of the existing Fortune 500 companies will be replaced by these digital disruptive businesses by 2021. 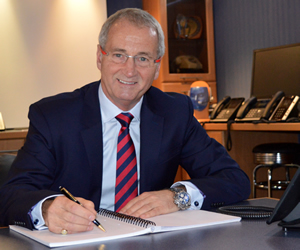 The average age of these companies is 11 years old and of course the single thing they all have in common is the Internet is the engine that drives their business models. According to a Tech Nation report, the digital economy grew 32% faster than the rest of the economy between 2011 and 2014, creating jobs at an unprecedented rate.

This sector accounts for 1.56 million jobs across the UK with a workforce growing more than three times faster than the wider UK jobs market. The Internet is now the U.K.'s second biggest economic contributor behind the property sector, having overtaken manufacturing and retail. Industry projections are that the Internet economy will contribute over £180 billion to the overall UK economy. Nearly 70% of total digital technology investment in 2016 was in regional clusters beyond London. These clusters raised more than £4.6 billion in funding, including Edinburgh at £160 million, Cambridge at £153 million, Manchester at £78 million, and Sheffield at £61 million.

We must ensure that in Merseyside we establish the right environment to nurture, develop and support embryonic digital disruptive technology companies, allowing them to both establish themselves in and relocate to Merseyside. To achieve this, I believe our major priority must be to provide a best of breed broadband network with speeds across Merseyside not in megabits but in the gigabit range.

I am an ardent supporter of Metro Mayor, Steve Rotherham's plans for Liverpool to establish itself as a gigabit city region, providing world-class connectivity throughout the region. This concept is modelled on the American city of Chattanooga, Tennessee which has developed the gigabit city concept. Unfortunately the majority of broadband products that are available on Merseyside are just too slow; examples are affordable services like ADSL and Fibre to the Cabinet (FTTC) marketed as superfast broadband. However they are not superfast at all, they are distance sensitive e.g. the further you are away from the exchange the less speed you receive, and they are also a contended service meaning a shared service with other users which again depletes the speed available.

The upload speeds are also significantly less than the download speeds which can be problematic depending on how you are using the broadband. Although FTTC is a superior service to ADSL is can still struggle with the increasing demand for broadband speeds. It is very disappointing to find that many cabinets in the centre of Liverpool and other towns and cities within the city region do not have FTTC available. This leaves many businesses to struggle with poor, out of date ADSL circuits that in 2017 are nothing short of a disgrace.

The best products available at present are ethernet-based services. They deliver speeds of up to 100 megabits per second (Mbps) or up to one gigabit. These services are uncontended (not shared) and are symmetrical , with 100 Mbps upload and 100 Mbps download, and they can be purchased in 10 Mb increments. However, the ethernet services are expensive and will cost several hundreds of pounds per month, well over budget for the average SME.

A good example of this is a customer of our company, Digitel Group. The Liner Hotel is located in Liverpool city centre and has 152 rooms. They struggled with a bonded ADSL broadband service as FTTC was not available. House manager Mr Robin Shepherd made the decision to install a 100 Mbps fibre to the premise (FTTP) service.

This has been very successful for the hotel, and in November they are holding a large medical conference for over 150 attendees in the main conference centre which will be using their ethernet bandwidth to stream high-definition video content to the conference. Mr Shepherd is now looking to upgrade the 100 Mbps service to 300 Mbps on a gigabit bearer. Unfortunately the 300 Mbps service is the maximum available at this time.

Data usage has increased dramatically over the last decade (2010 to 2016) by a factor of 1100%.This trend is set to continue with the Internet of things (IOT), on demand Internet video, Virtual Reality applications such as vTime, hosted real-time communications services such as Temovi and applications like IBM's Watson artificial intelligence platform, including TeleMedCo providing advanced solutions for medical applications. These and other applications that are based throughout the city region will quite simply revolutionise the way we communicate across the Internet. The forecast for annual Internet data growth is 24% year on year between 2017 and 2021.

An idea of costs for Mayor Steve Rotherham's ambitious gigabit city project can be assessed based on the Chattanooga Tennessee model. The monthly cost for services in Chattanooga are as follows, a 100 Mbps service is $36, whereas in the UK it would be several hundred pounds. If you wanted a full one gigabit service it would be $96.

Obviously, we can't get a 10 Gbps service in Merseyside but you can in Chattanooga, a 10 Gbps service costs only $299. The importance of Mayor Rotherham's ambitions to deliver a gigabit city to the future prosperity of the city region cannot be overstated. He has my full support and hopefully the support of every business, institution and local authority within the city region. 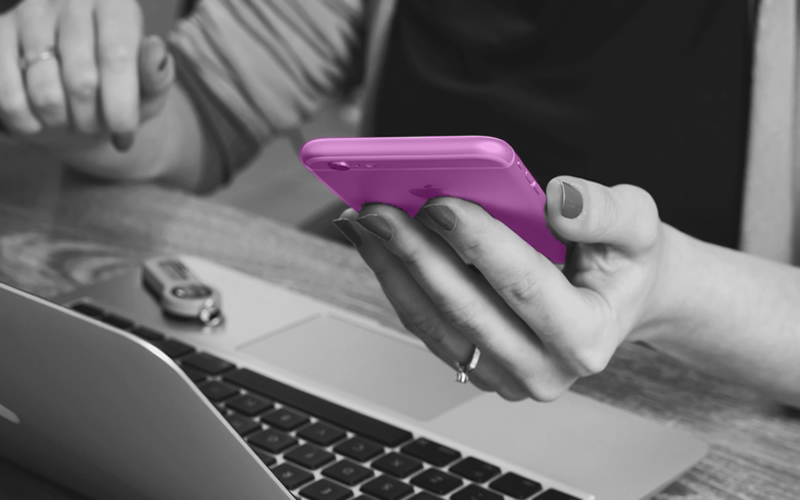 Temovi - Our Next Generation Network Service 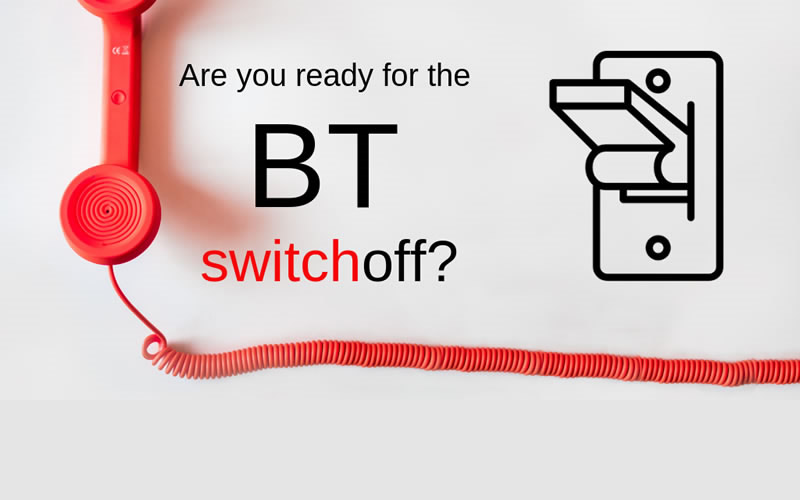 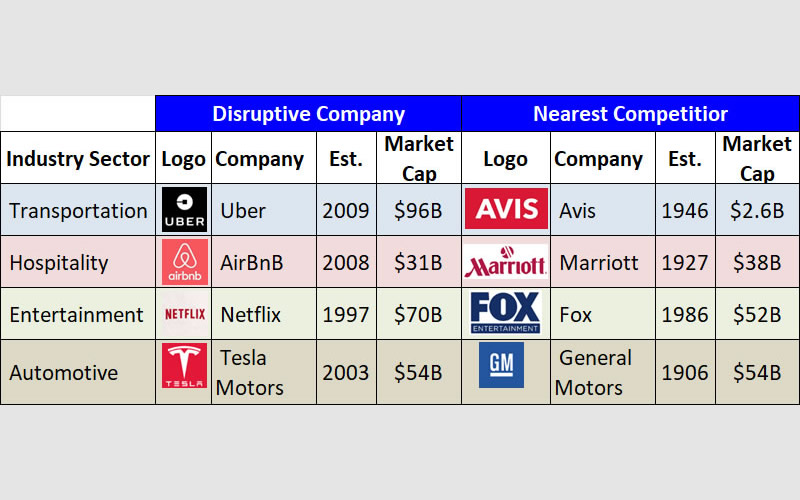 Digital Disruption Is Changing the Way We Do Business